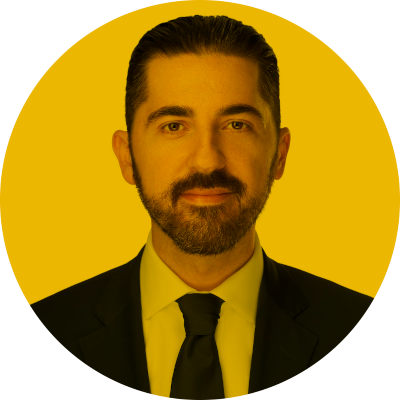 He began his practice at Fasken Martineau in Montreal and acts today on behalf of clients before various Canadian courts. Mr. Paquette has litigated in all levels of court in Quebec, the Federal Court, and the Federal Court of Appeal. His attention to detail and thoroughness makes him a highly sought out attorney for complicated matters requiring the management of extensive evidence and the consideration of complex legal issues.

Mr. Paquette is a member of the Quebec and British Columbia bars.